Slammed into the lockers? Check. Picked last for sports? Check. Wedgies in the hallway? Check. Yup, I grew up a geek. 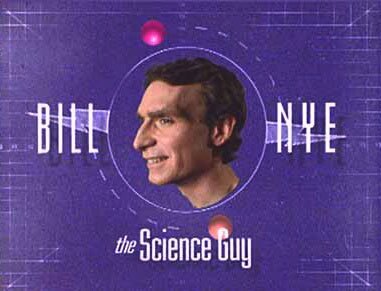 In grade school, I preferred reading to playing sports. I especially liked science; Bill Nye the Science Guy was one of my favorite TV shows.

When I was 7 or 8, my dad brought his laptop home from work, and gave me a quick tour of Microsoft Windows. I spent hours writing a diary in Notepad and drawing in Paint. One Saturday my dad took me to his office at Prince Corporation, and he let me print one of my drawings on one of the monstrous laser printers. Not long after that, my parents signed up for dial-up Internet, and I discovered email and the Web in all their 1990s glory.

By 6th grade I was a full-fledged geek. I won the school spelling bee, and spent a few summer weeks at a chemistry camp at Calvin College. In 7th grade I was a “mathlete”, a title that, surprisingly, didn’t attract as much praise as “athlete”. To avoid further embarrassment, I would hide my issues of Popular Science by rolling them up inside my coat sleeves to read outside.

I was an early adopter of the Pokémon Game Boy game and cards, and many friends soon jumped on the bandwagon. That year I learned that my friend Neil had an entire basement room devoted to Star Wars.

In my freshman year at high school we read The Hobbit, and that summer I read the sequel, The Lord of the Rings, for the first of many times. I set up my first wireless network in high school, and decided that computer networking was my calling.

In 2004 I started in the Computer Information Systems program at Grand Valley State University, and a month later started working at Circuit City, rest in peace. I had several IT internships during college, and landed in the IT department at Padnos my senior year, where I’ve worked for the last 3 years.

Having provided tech support for friends and family since high school, I decided earlier this year to launch a tech services side business, and OptimWise LLC was born. I empower individuals and small business owners by installing and maintaining computers, networks, and other technology. I’m currently honing my web design skills so I can help small businesses market themselves better online.

Running a business in my spare time has been a challenge, but I’ve been inspired by the local entrepreneurs and geeks that I’ve met. I’m no longer hiding magazines inside my coat sleeves out of embarrassment, and openly read PC World and Maximum PC, as well as Inc and Entrepreneur for business advice, along with dozens of websites.

My co-workers at Padnos recommended that I join Toastmasters to develop my speaking skills. I took their suggestion because as electronic messaging becomes more prevalent, in-person communication skills are becoming even more valuable, especially for geeks. The experience I gain in Toastmasters will help me improve in my work at Padnos and OptimWise.

Despite my geekiness, I get along fine with my four younger siblings and my friends, whether their collars are blue or white. I’m lucky to have a smart girlfriend who likes some of the same geeky books and TV shows as I do. I have found that the more time I spend with technology, the more I enjoy unplugging to hike, camp, or kayak, but it doesn’t take long for me to dive back into the digital world.

Growing up geek has been an adventure, and I can’t wait to see what’s next! 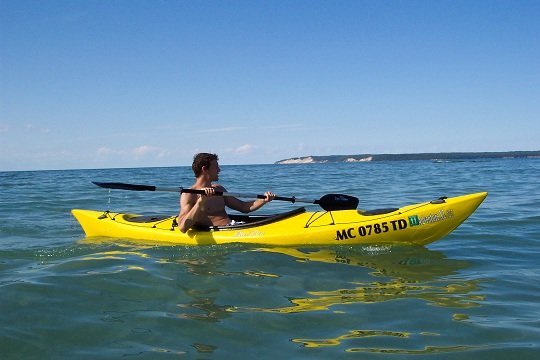 I delivered this speech, titled "Growing Up Geek", to my Toastmasters club on August 24, 2010. The objective of the first speech, the Ice Breaker, is to introduce yourself to the club by giving some insight into your life.