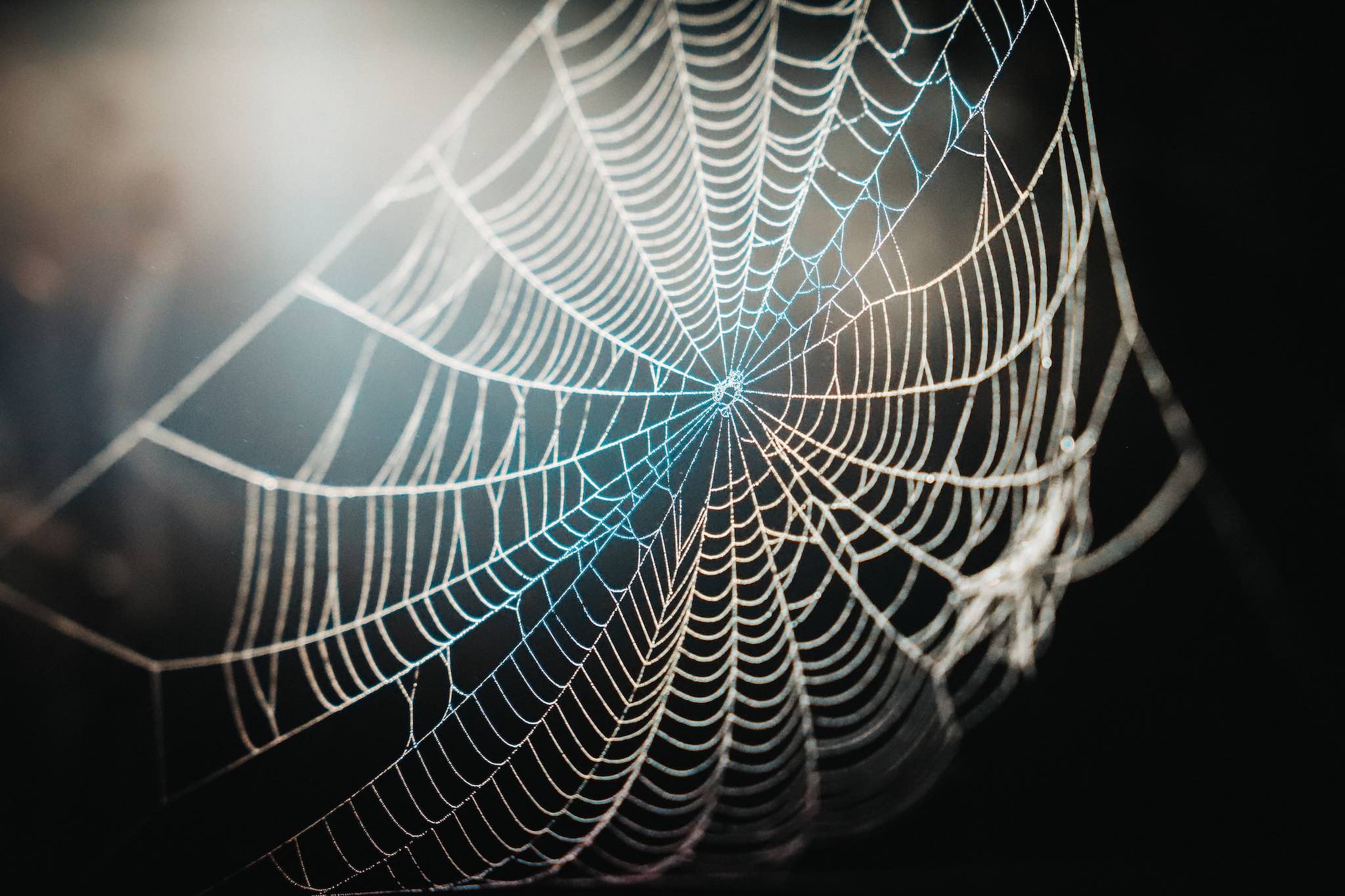 You've probably heard people talking about Web3 or Web 3.0, and maybe you're unsure what it means. Let's stroll back through the last 30 years to see what Web 1.0 and 2.0 are, and what Web3 may deliver.

Web 1.0 was the first iteration of the World Wide Web, starting around 1991 and lasting until about 2004, when Web 2.0 began. It's referred to as the "read-only Web" because users mainly consumed information, rather than creating it.

In Web 1.0, a relatively small number of organizations and individuals created websites. When people visited those sites, they mainly consumed information (primarily text, though there were also images, audio, and video).

The websites didn't allow much interaction between users, though there were message boards and forums.

Web 1.0 was the first iteration of the World Wide Web, starting around 2005 and still in place, though elements of Web3 are appearing. It's referred to as the "read, write Web" because it gave users the ability to go beyond consuming content, to creating and sharing it.

Web 2.0 made the Web more about multimedia, bringing more images, audio, and video.

In Web 2.0, much of the infrastructure and content is centralized in a relatively small number of Big Tech companies (Alphabet/Google, Amazon, Meta/Facebook, Microsoft, etc.).

Elements of Web3 are appearing now, though it'll take time to be fully realized. It's referred to as the "read, write, control Web" or "read, write, own Web" because it will give users the ability to go beyond consuming and creating content, to owning and controlling it.

One of the principles of Web3 is to decentralize the Web, giving more control to users. It aims to support more peer-to-peer interactions, eliminating the need to go through a central authority. Decentralized apps (dApps) run on peer-to-peer networks, and aren't controlled by a single entity.

The origin of Web3 is intertwined with blockchain and cryptocurrency, and it aims to support peer-to-peer financial transactions that don't require financial or governmental institutions. This decentralized finance is referred to as DeFi. In addition, Web3 will make it easier for users to monetize their content and activity.

If you don't care to understand the technical details of the Web, but do want your business to benefit from it, we can help! Contact us.